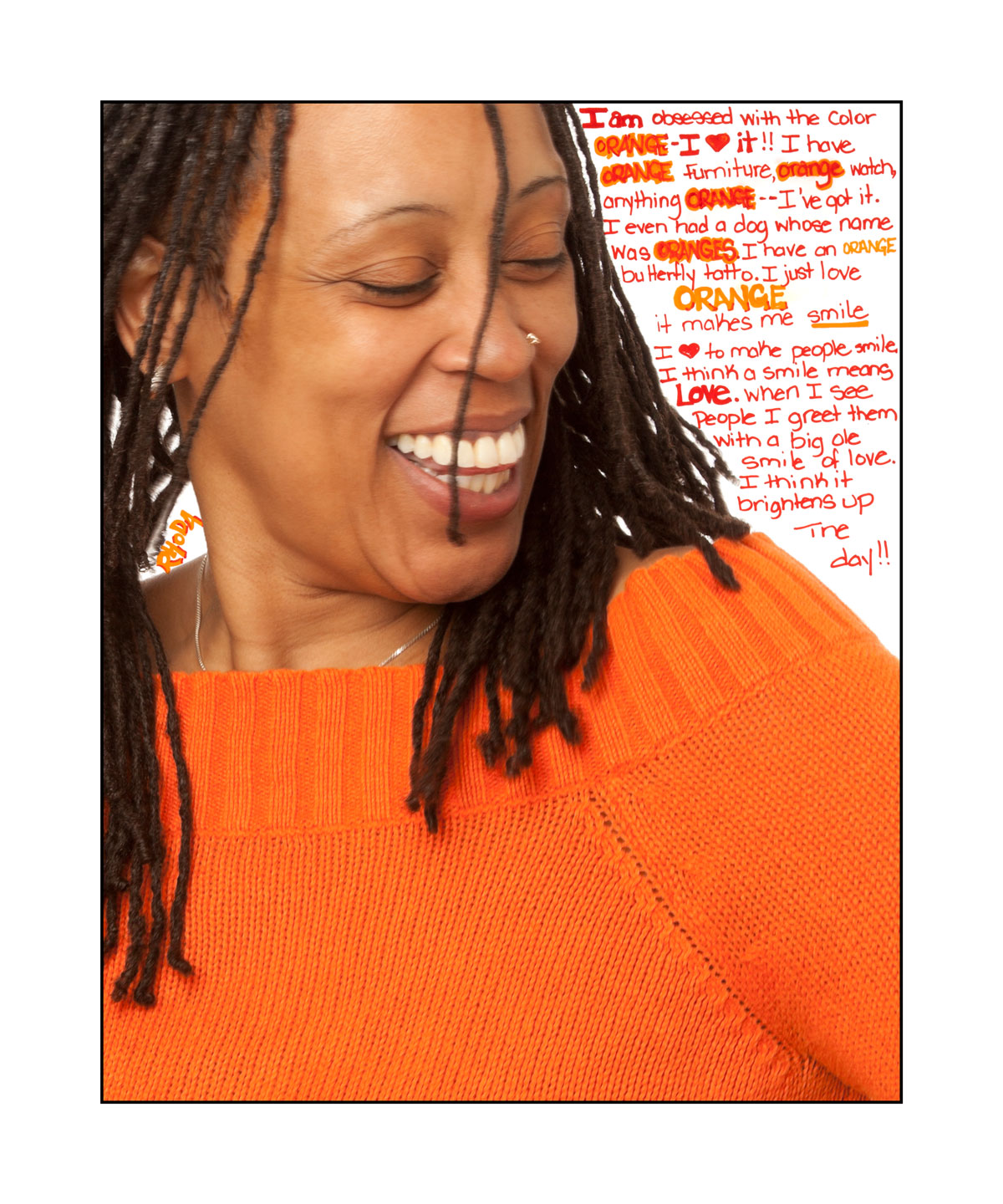 I am obsessed with the color ORANGE- I <3 it!!! I have ORANGE furniture, ORANGE watch, anything ORANGE– Iv’e got it. I even had a dog whose name was ORANGES. I have an ORANGE butterfly tattoo. I just love ORANGE it makes me smile. I <3 to make people smile. I think a smile means LOVE. When […]

I AM PROUDLY AFRICAN. If one day God decided to hit the reset button, I would willingly want to represent the Motherland and all the pride and beauty that she possesses again. Being Nigerian & being Black are more than just boxes to tick for me; I consider myself an African ambassadoress and desire to […] 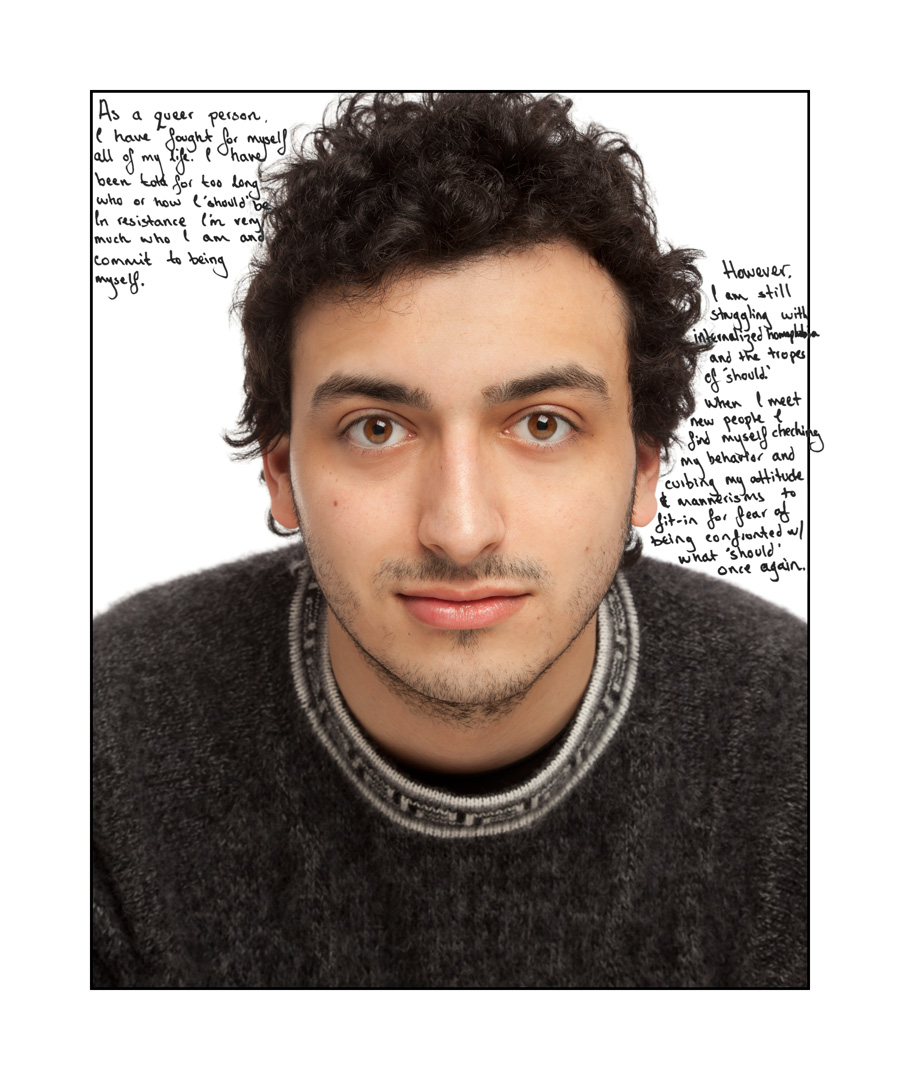 As a queer person, I have fought for myself all of my life. I have been told for too long who or how I “should” be. In resistance I’m very much who I am and commit to being myself. However, I am still struggling with internalized homophobia and the tropes of ‘should.’ When I meet […] 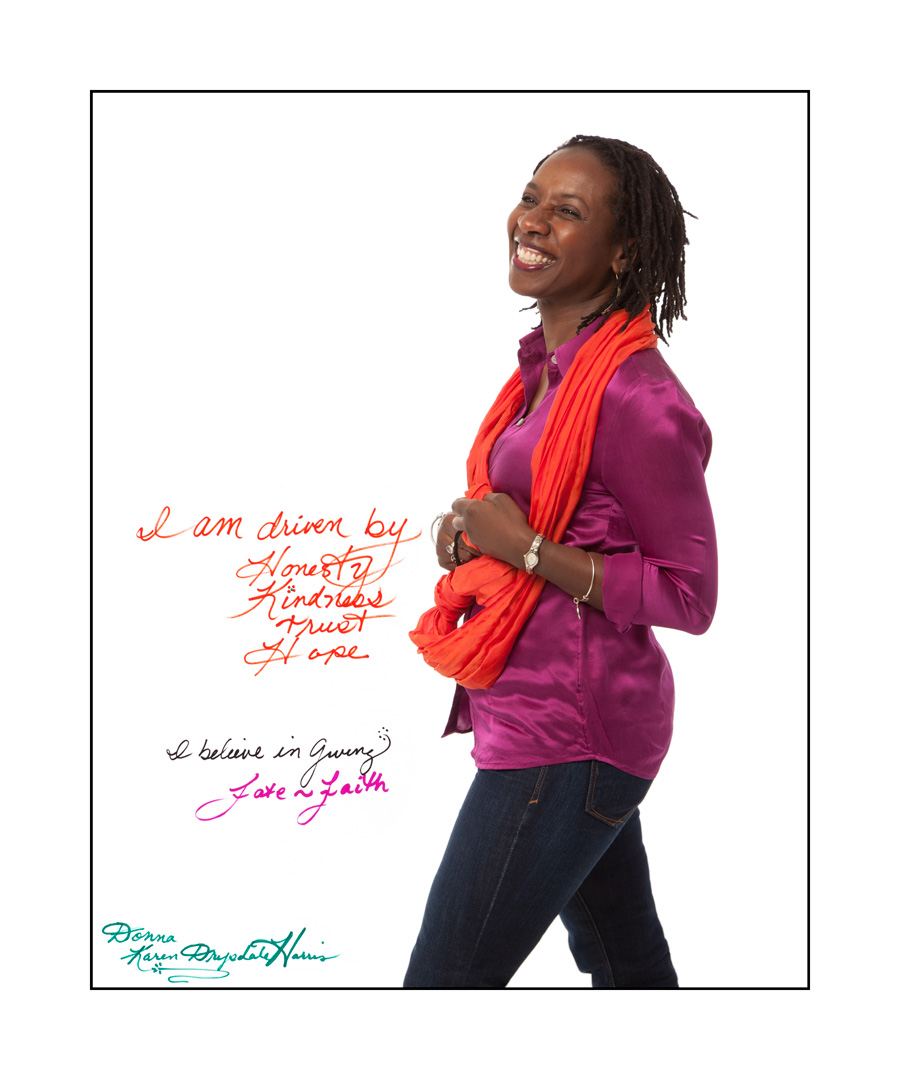 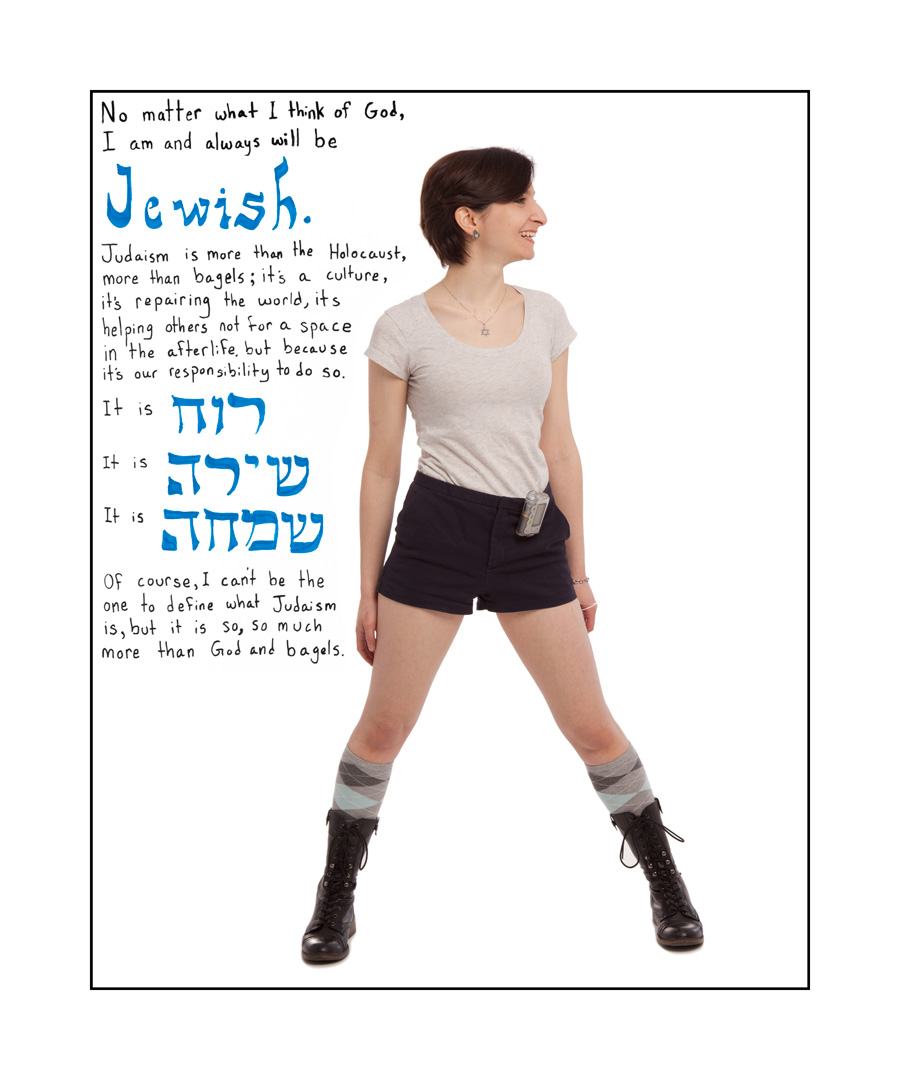 No matter what I think of God, I am and always will be JEWISH. Judaism is more than the Holocaust, more than bagels; it’s a culture, it’s repairing the world, it’s helping others not for a space in the afterlife, but because it’s our responsibility to do so. It is RUACH (spirit) It is SHIRA […] 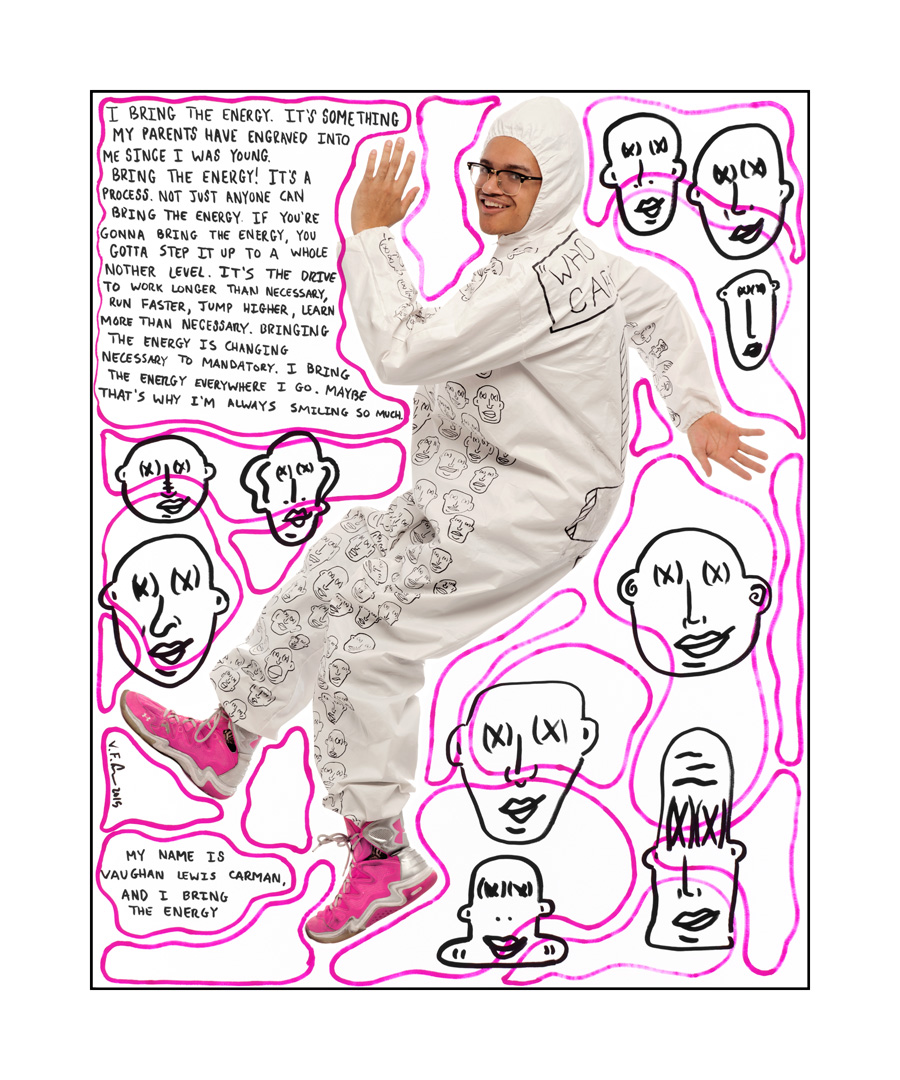 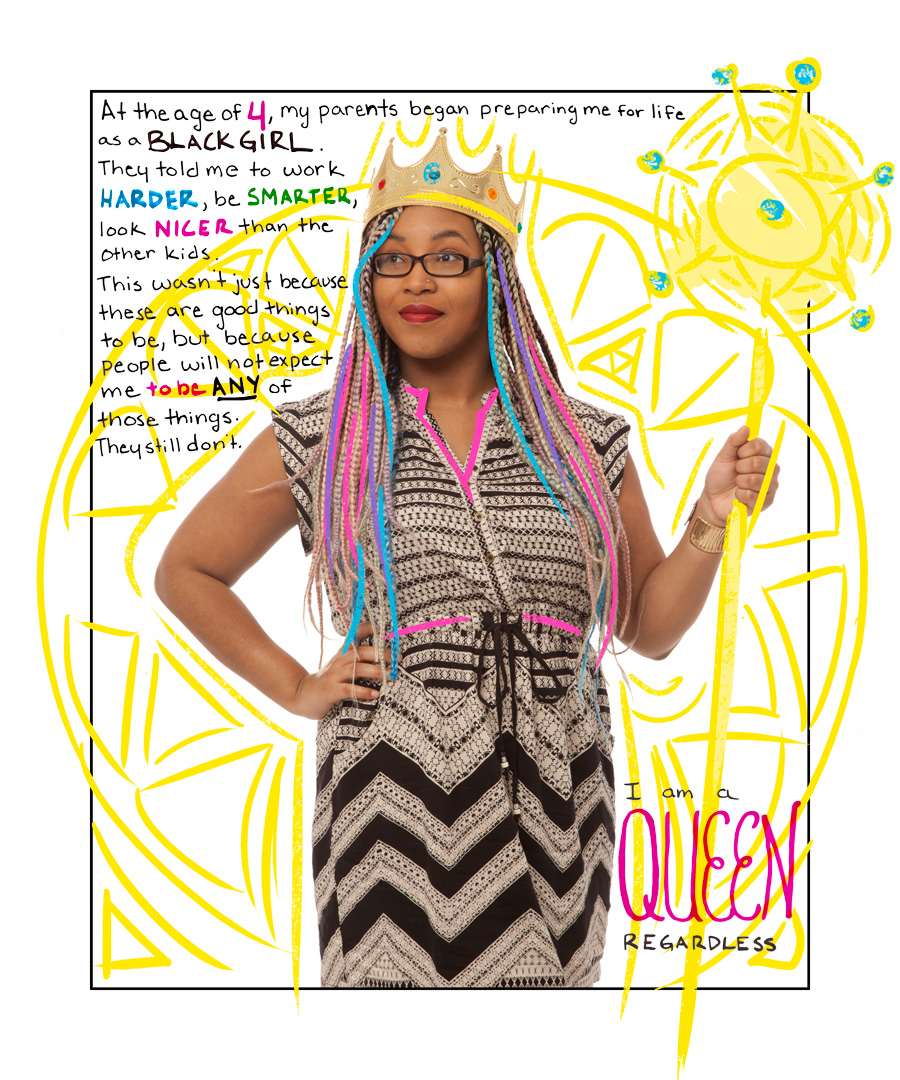 At the age of 4, my parents began preparing me for life as a BLACK GIRL. They told me to work HARDER, be SMARTER, look NICER than the other kids. This wasn’t just because these are good things to be, but because people will not expect me to be ANY of those things. They still […] 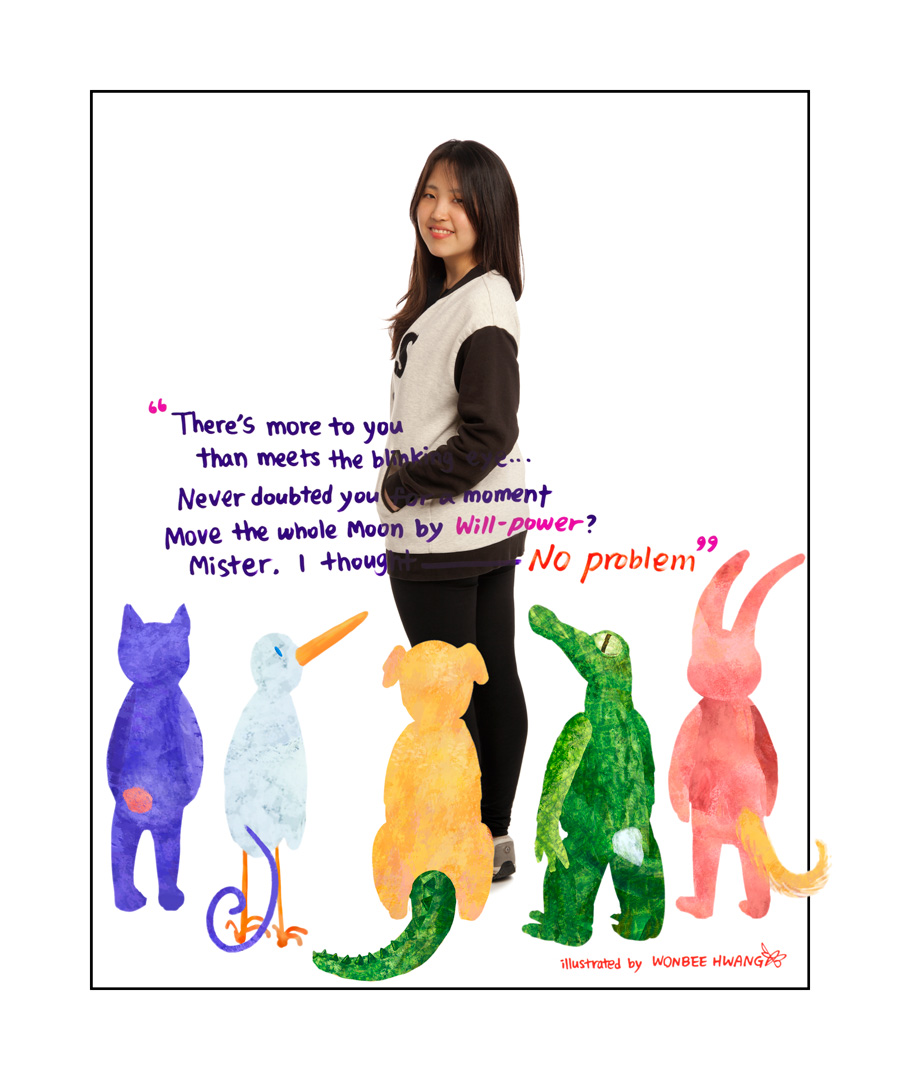 “There’s more to you than meets the blinking eye… Never doubted you for a moment Move the moon by Will-power problem? Mister, I thought – “ No problem” from: Haroun and the Sea of Stories by Salman Rushdie 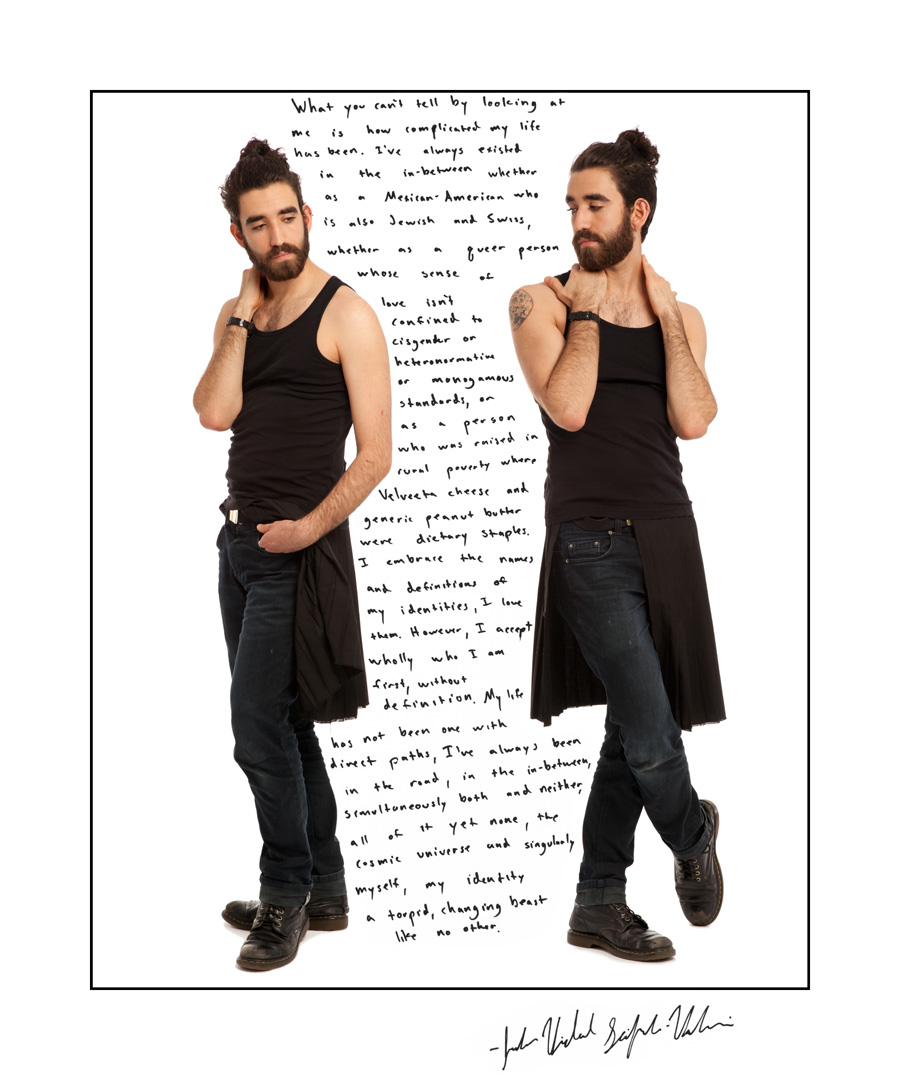 What you can’t tell by looking at me is how complicated my life has been. I’ve always existed in the in-between whether as a Mexican-American who is also Jewish and Swiss, whether as a queer person whose sense of love isn’t confined to cisgender, heteronormative or monogamous standards, or as a person who was raised […] 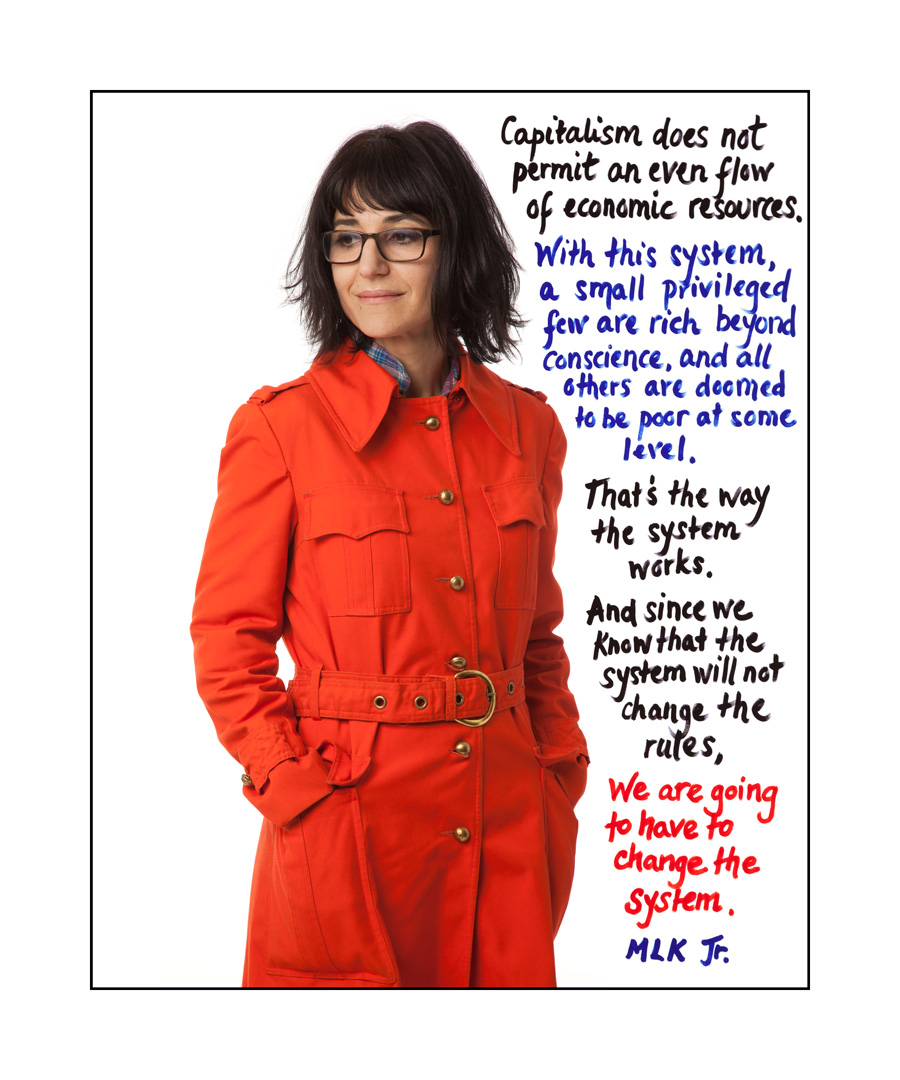 Capitalism does not permit an even flow of economic resources. With this system, a small privileged few are rich beyond conscience, and all others are doomed to bepoor at some level. That’s the way the system works. And since we know that the system will not change the rules, We are going to have to […]