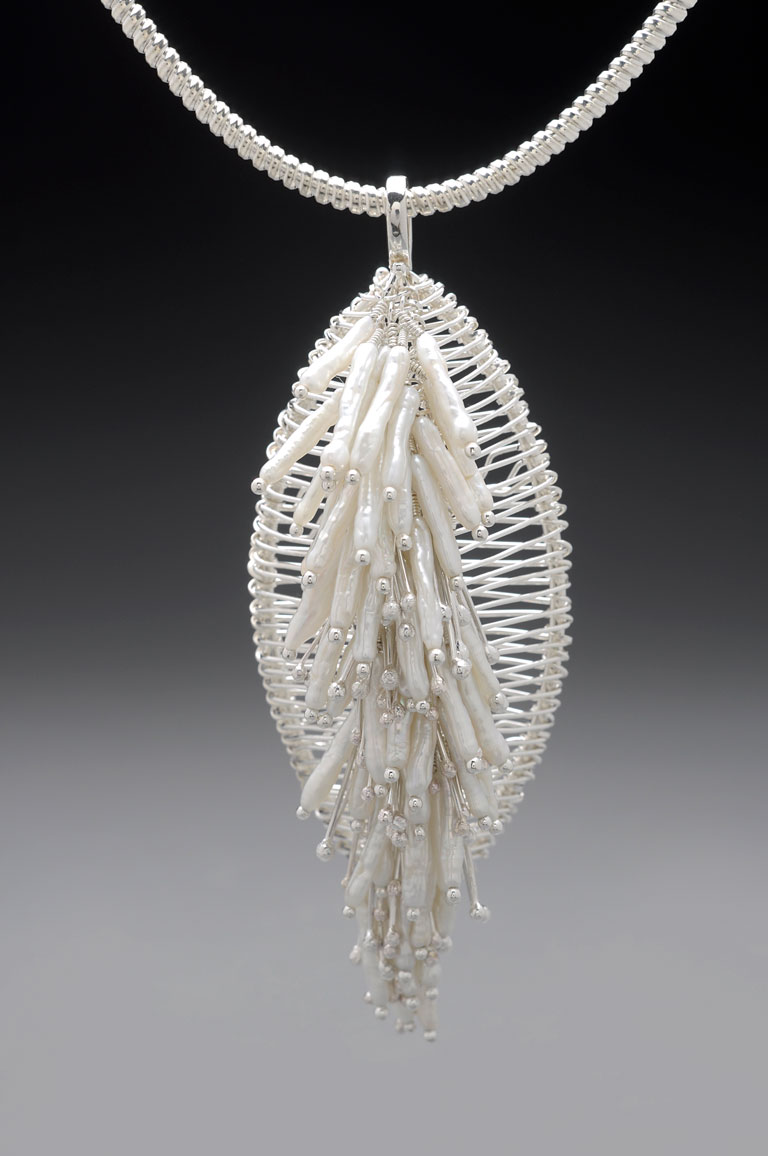 Jewelry and Light Metals ’90 Being deaf and legally blind has its challenges. The struggle to understand people takes a toll on me daily. Being able to create my own art, on my terms, in my own way, is how I function best. Metal is my life. I eat, breathe, live and think metal. But metalsmithing is a […] 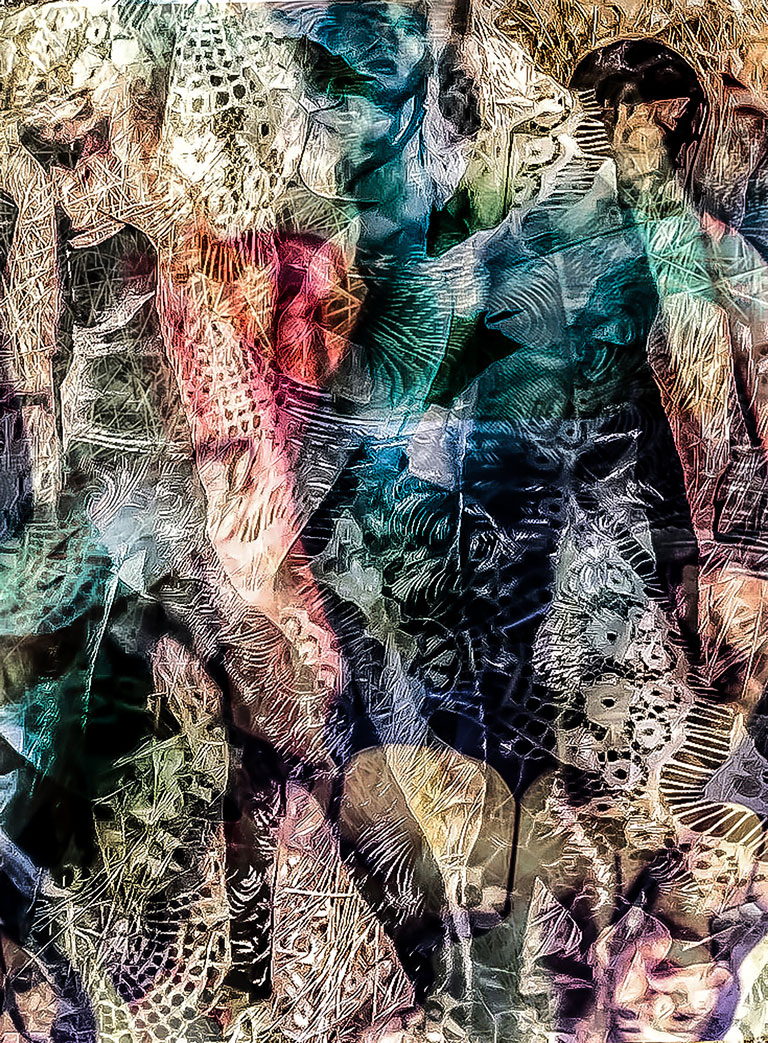 Painting ’73, MAT ’84 My struggles with depression, attention deficit hyper activity disorder, and anxiety that began in childhood, have followed me through my adulthood. They often interfere in my life, my activities, and my creative process for long periods of time. These mental issues have made me feel inadequate, like a stranger to others, […] 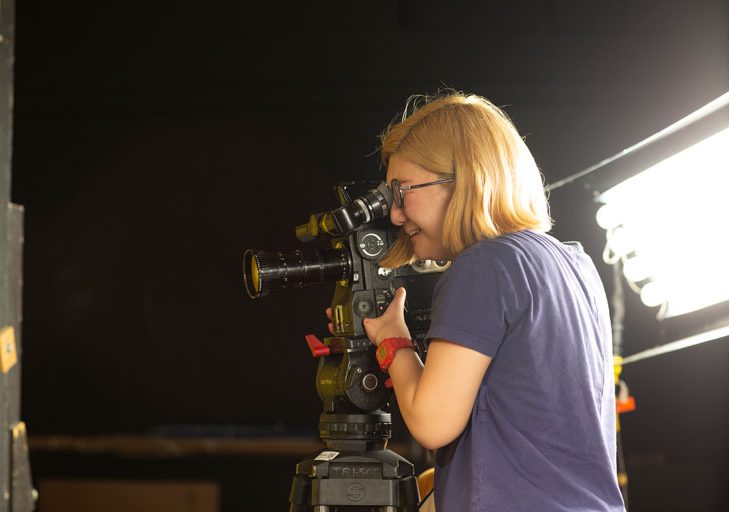 Film Animation Video ’17 Being abled differently doesn’t impact my life. It is my life. That’s the most straightforward way to explain being an amputee to an able bodied person. Being born with several limb differences set me on a specified path. I was adopted into an American Jewish family after being born in South […] 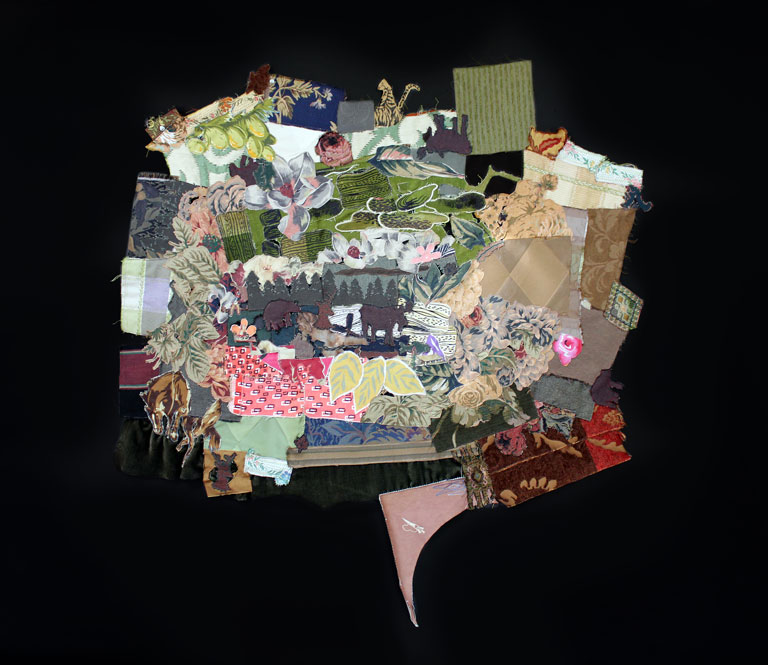 Textiles ’74 I was born deaf. I did not have the same means of communication as other kids, so the creation of something physical and visual became my voice. I had an innate affinity with the tactile nature of things and a fine sense of color; these lead me to start working with fabrics. I […] 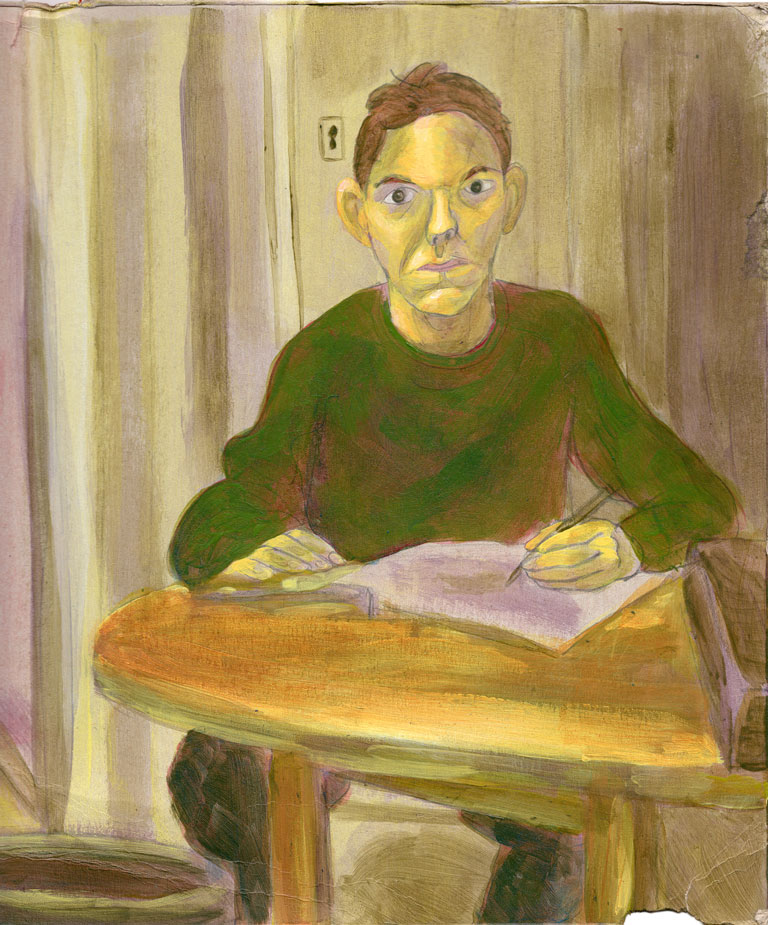 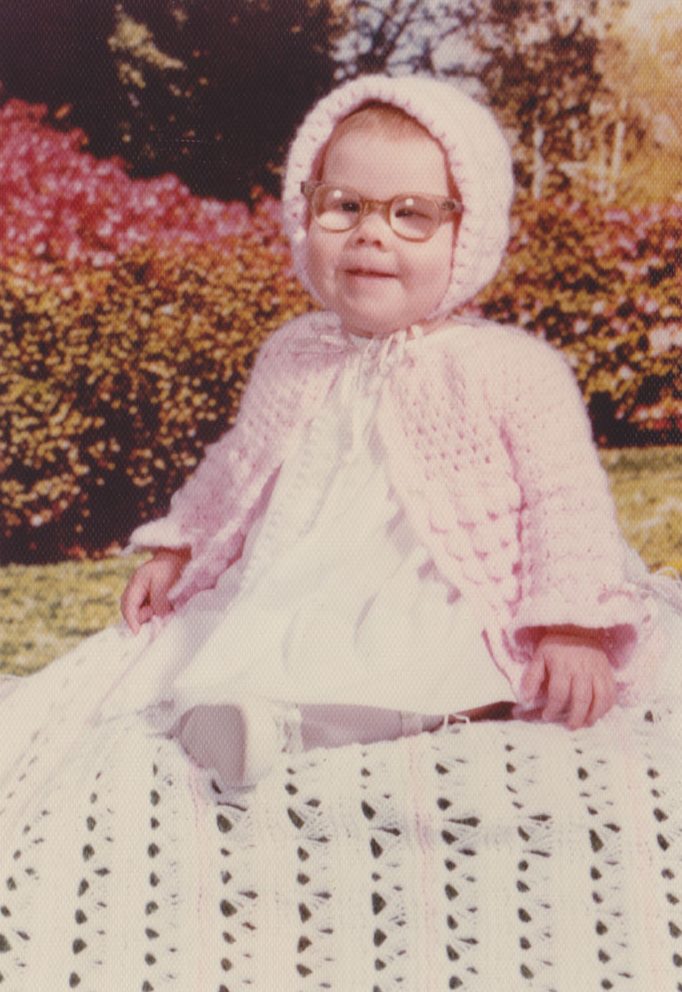 Counseling & Psychological Services I have visual impairments, the remnants of congenital cataracts for which I had surgery as an infant. I’m told I was the first infant in the state of Indiana to have cataract surgery. I was three months old when the cataract was removed from my right eye and five months old […] 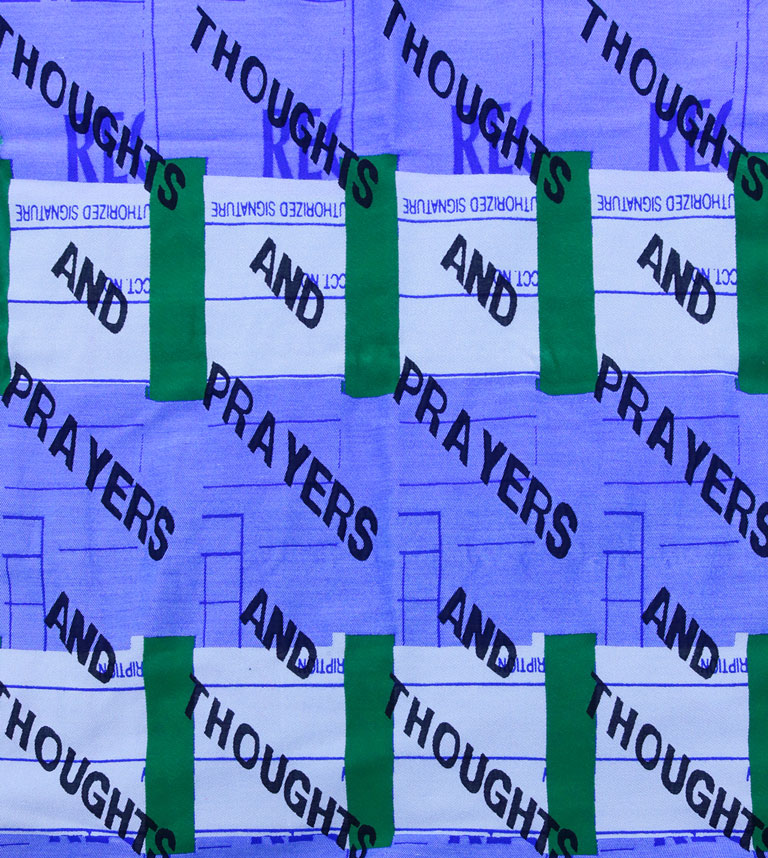 Textiles ’18 I am incredibly grateful to have excellent vision in my left eye. However, I cannot see out of my right eye because of Coats Disease. You wouldn’t know this unless I just told you. Here I pause for you to squint at your screen, tilt your head slightly and try to picture it, […] 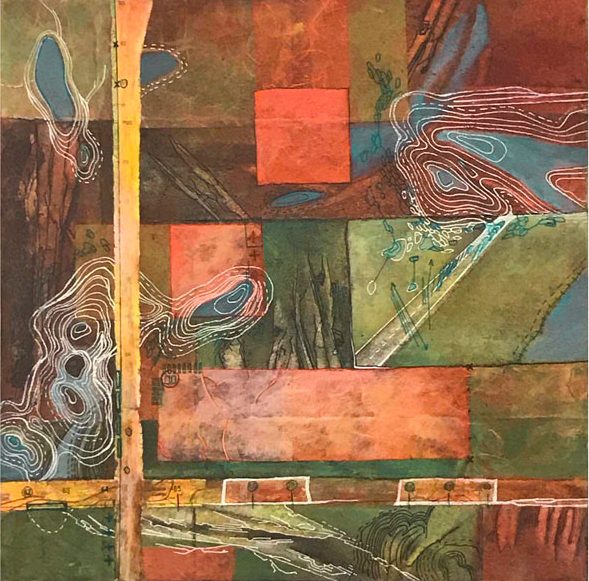 Illustration ’06 Living with co-occurring mental health disorders has taught me a great deal about personal resilience. I am in recovery for Major Depressive Disorder, General Anxiety Disorder, and Post Traumatic Stress Disorder. I also live with a type of obsessive-compulsive behavior called dermatillomania. I experienced psychiatric hospitalization when I was in my early twenties […] 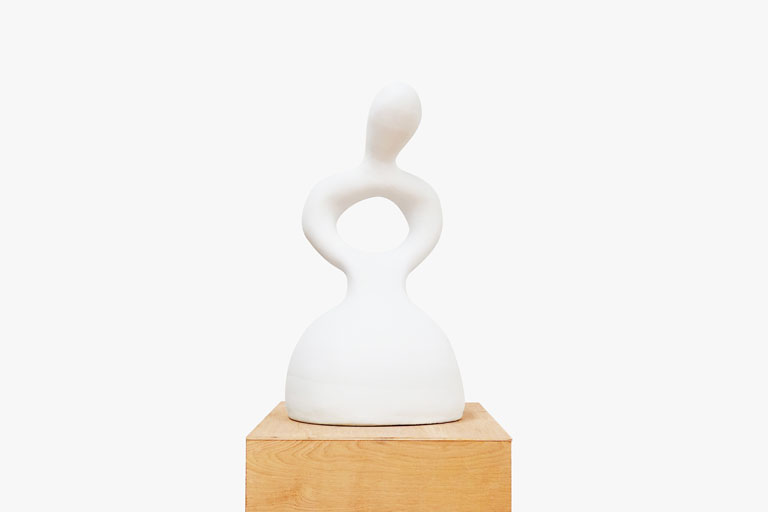 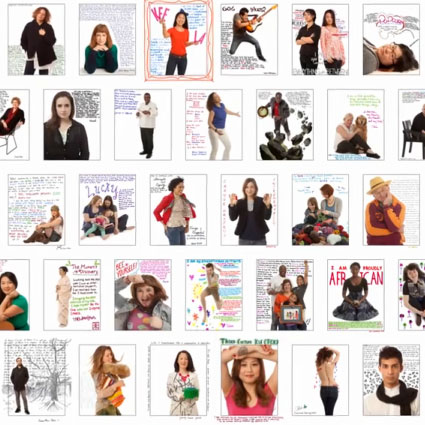